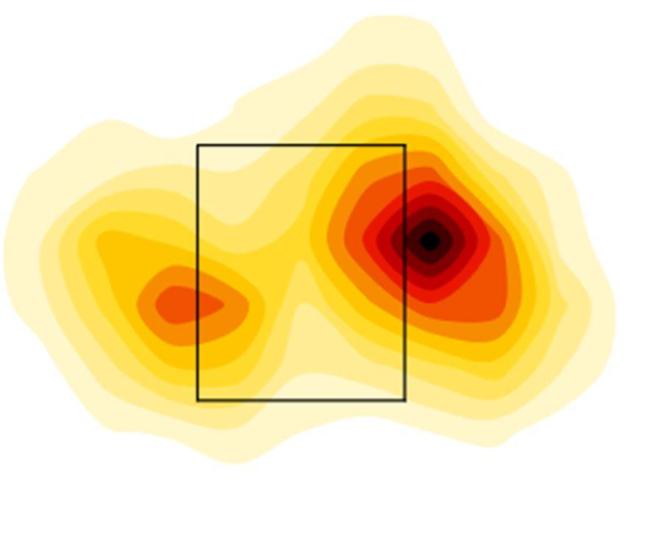 Ev 101 At the core of Effective Velocity is ‘Location Adjusted Speed’ (EvMPH) meaning the true reactionary speed is affected by simply changing location. While Driveline Baseball recently wrote that they saw no advantage whatsoever in changing location of fastballs, we will show you how it was the single most important factor in the storied … END_OF_DOCUMENT_TOKEN_TO_BE_REPLACED

Effective Velocity Roots in Softball Most 16 year old baseball players are involved in travel ball or some type of off-season training program after their high school season ends.  We didn’t have any of those things in my area when I was 16 so I played men’s fast-pitch softball because it was the closest thing … END_OF_DOCUMENT_TOKEN_TO_BE_REPLACED 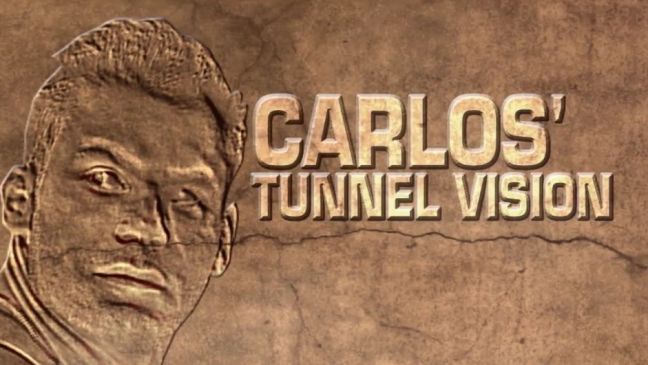 Dan w/Driveline - "While this is seemingly powerful surface-level evidence suggesting that poor sequencing habits are largely to blame for bad outcomes on the mound, we argue that these numbers lack the essential context for reaching any definitive conclusions about the predictive nature of EV sequencing." Before the 1st pitch was thrown of the 2017 … END_OF_DOCUMENT_TOKEN_TO_BE_REPLACED 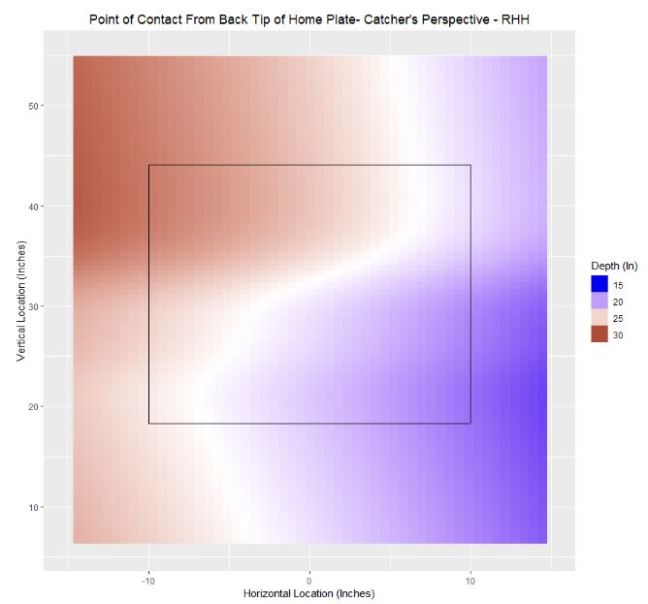 Is Hitters' Attention Real? I think Driveline Says No.......... What Say You? I think Kyle is saying that he doesn’t believe in Hitters’ Attention.  Let’s dive into the data and find out what the MLB data says.  But first, let’s dive into Driveline’s data and see what their hitters’ contact points can tell us. Above … END_OF_DOCUMENT_TOKEN_TO_BE_REPLACED

The Great and Powerful Oz has Spoken - Effective Velocity Pitch Sequencing is of No Value        Time to Pull Back the Curtain                      Part 1 Driveline ‘Scientific’ Study In a recent blog article, Driveline Baseball did a “study”, at least their version of a study, of … END_OF_DOCUMENT_TOKEN_TO_BE_REPLACED

3 Bat Weights - Underload Overload Training Increases Bat Speed In 2001, I released the Hitting Is A Guess Video with Jay Bell, 2 time All Star shortstop and former ‘roomy’ in the Twin’s organization.  In this video, we introduced the concept of using overload and underload training with hitters, as well as using … END_OF_DOCUMENT_TOKEN_TO_BE_REPLACED

While I won’t dare speculate as to what he meant by this statement, I think it might be interesting to look at a solution from the lens of the Ev Microscope.  Effective Velocity is the science of the laws that govern hard contact. Last year’s postseason performance by Sale featured some key hard home runs … END_OF_DOCUMENT_TOKEN_TO_BE_REPLACED

Brad Pitt played the character of Joe Black or ‘Death’ in the movie ‘Meet Joe Black’. Pretty ironic that Death himself was being informed by the greasy villain, that death and taxes were the only certainties in this world. While trying to eliminate your death and/or taxes sounds like a really good idea on the surface, it is only a matter of time before we have to make the ugly realization that they are both still coming for us all. For the past several years, very few articles done about MLB hitters fail to include the term ‘Launch Angle’ nor misses the opportunity of adding the famous line “just say no to groundballs.” Baseball hitters (and softball) have another certainty. Despite all the technology, the fancy terms, the tee shirts and the pleas of top superstar hitters telling everyone to ‘just say no’…………..groundballs are inevitable.

Matt Harvey's decline in performance is about his poor Effective Velocity Pitch Design, which largely is the result of advice from his coaches and front office. The graphic shows what RHBs see at 20 feet out of his hand as a result of the locations he chooses for his pitches. The question is whether it is his choice or on the advice of others around him. Whichever it is, Havey's Effective Velocity Deception rating is the primary reason for his decline.

Rachel Garcia Swing Test Experiment Recently, Rachel Garcia, an elite collegiate softball player (National Freshman of the year at UCLA) went through a simple before and after hitting analysis that I took a small part of and thought it might help to answer our question about ‘Old School’ teaching methods. Rachel added 11 MPH in … END_OF_DOCUMENT_TOKEN_TO_BE_REPLACED 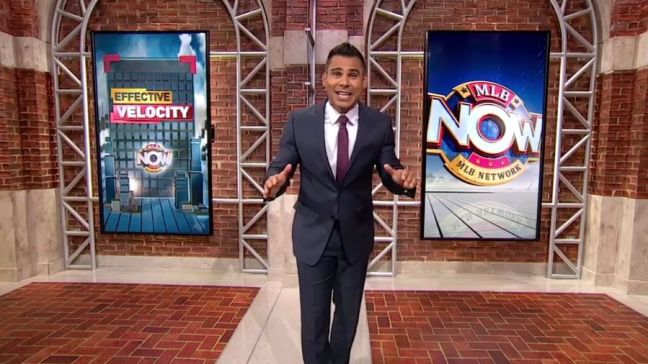 Carlos' Tunnel Vision - MLB Now Ben Reiter of Sports Illustrated predicted the winner of the 2017 World Series three years before it happened, which is very impressive.  However, the Effective Velocity Microscope, predicted virtually every hard hit ball of this year’s Postseason, nearly the exact percentages.  Carlos Pena, on MLB Now presented a set of predictions … END_OF_DOCUMENT_TOKEN_TO_BE_REPLACED

Timing is Everything “Hitting is about timing and pitching is about upsetting timing”,  a famous quote by Warren Spahn, Hall of Fame pitcher.  Well, Effective Velocity (Ev) is about ‘Understanding’ timing.  The same speed pitch located in different parts of the zone has different reaction times for hitters.  This 'not-so-simple' concept is the beginning of … END_OF_DOCUMENT_TOKEN_TO_BE_REPLACED

https://youtu.be/DaLliNaDAHo Launch Angle Is A ‘GUESS’   ‘Ground Zero’ of hitting is the moment of impact when a round ball meets a round bat.  The craziest truth is that hitters have little to no control over what happens to the ball off the bat, AKA ‘Launch Angle’.  While the hitter can control many aspects leading … END_OF_DOCUMENT_TOKEN_TO_BE_REPLACED